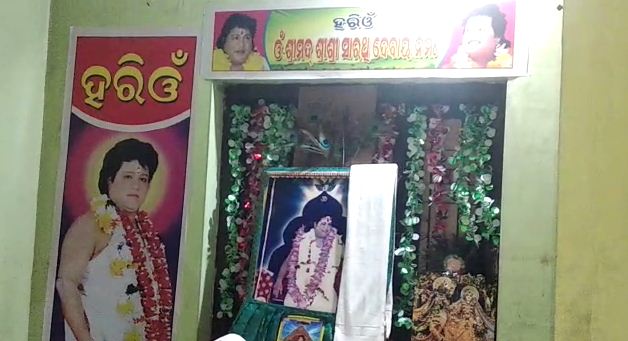 The event was organised by one Prashant Barik at his house, where several devotees of Sarathi Baba were present. On being informed by locals about the incident, police reached the spot and stopped the programme.

Residents of the locality alleged that such activities were going on at the house for the last few days. Police have started investigation into the matter.

Worth mentioning, Sarathi was released from Choudwar Circle Jail on July 25 after getting bail on July 17. He was arrested by the Crime Branch on August 8, 2015 from his Barimula ashram in Kendrapara on charges of sexual and physical exploitation of women apart from cheating devotees.

Humble tomato a day can boost your virility

ED puts up notice at Sarathi’s ashram restricting entry of…