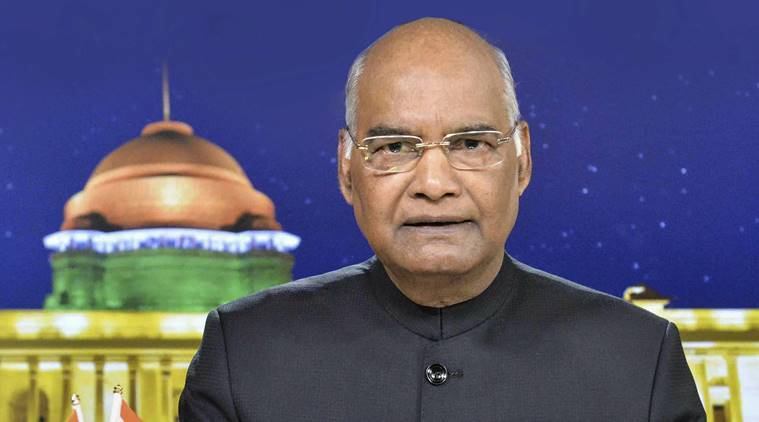 New Delhi: President Ram Nath Kovind has been shifted to All India Institute of Medical Sciences (AIIMS) on Saturday for further treatment. His condition is stated to be “stable”.

“He is being referred to AIIMS, Delhi for further investigation,” Indian Army’s Research and Referral Hospital said in a statement.

He was admitted the Army’s Research and Referral Hospital in New Delhi on Friday morning after a chest discomfort.

The 75-year-old President had complained of chest discomfort in the morning and thereafter he was rushed to the military hospital.

The President, who underwent routine tests and was put under observation, is now in a stable condition, the hospital said.

In a statement the hospital authorities said: “He is undergoing routine check-up and is under observation. His condition is stable.”

1576 new Anganwadi centres to come up in Odisha