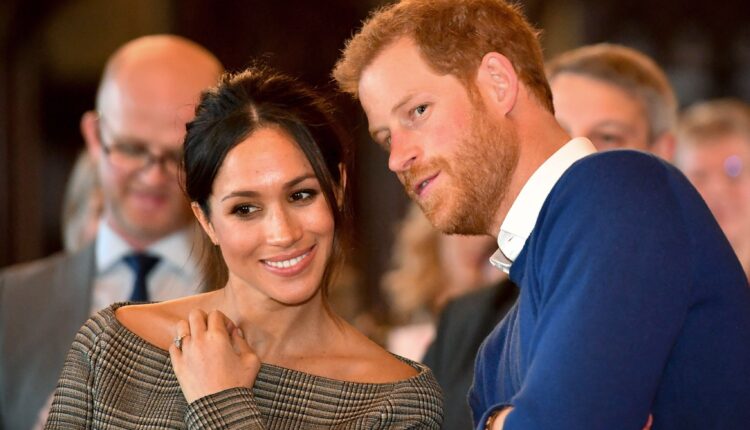 Meghan Markle and Prince Harry have signed an exclusive multiyear deal with Spotify through their brand new-formed production company ‘Archewell Audio’ which will produce podcasts that will tell ‘uplifting and entertaining stories.’

The Duke and Duchess of Sussex have planned to host it together and produce the podcast, which will help educate and entertain the audience in the audio streaming services. As per the reports, the partnership will start by later this month with a couple’s holiday special hosted. This will highlight inspirational stories, and Spotify owner studio Gimlet will be producing the show in partnership with Archewell Audio.

Their first full podcast series is assumed to be released next year as part of Spotify’s free, ad-supported product, reaching 320 million people worldwide.

In an official statement, Meghan and Harry stated – “What we love about podcasting is that it reminds all of us to take a moment and to really listen, to connect to one another without distraction. With the challenges of 2020, there has never been a more important time to do so, because when we hear each other, and hear each other’s stories, we are reminded of how interconnected we all are.”

The couple has already signed a deal with Netflix in September to produce some impressive films and series. They will be making some interesting documentaries, feature films, children’s programming, and more through this.

Spotify has 144 million subscribers, and now with the news broken, it has jumped to 2 percent on Tuesday morning. Earlier it has signed celebrity podcasters like Barack and Michelle Obama and Kim Kardashian West.

After their wedding of two years, Meghan and Harry announced that they would have their financial independence and later moved to North America due to their withdrawal from official royal duties.