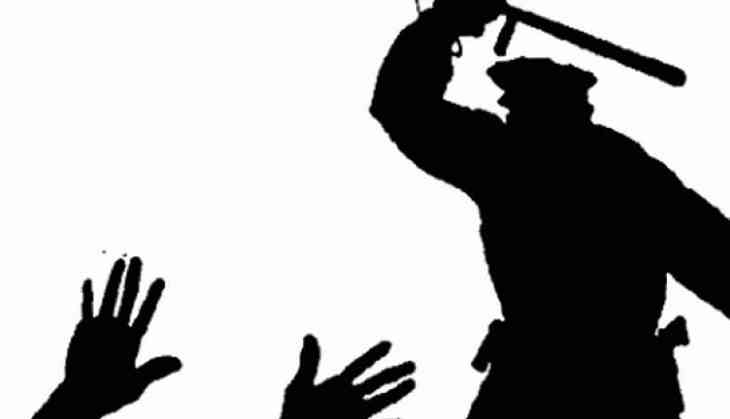 Puri: In a shocking revelation in the Puri custodial death case, the post-mortem report of the deceased K Ramesh revealed that he died due to brain hemorrhage and multiple injuries.

The report stated that K. Ramesh was brutally hit with a heavy weapon inside the Baselisahi Police Station in Puri district. The body had deep injury marks on 15 different parts starting from his foot. The blood had formed a clot caused by a direct blow to his head.

The doctors in the post-mortem report described the death of Ramesh as ‘fatal in nature’. Among the injury marks found throughout his body, the deceased had born 4-inch-long and 1-inch-width deep wound mark in middle of his knee, three deep injuries on his waist, 4-inch-long and 1 inch-width injury mark on his left hand and injury marks on his right hand, left knee, eyelids, left arm and left ankle.

His lungs, liver, kidneys and spleen were found congested, the post-mortem report revealed.

As per the opinion of the doctors, the reason of death of Ramesh was brain hemorrhage.

For further confirmation, the doctors have sent the samples to the State Forensic Science Laboratory, Bhubaneswar.

“The cause of death is reserved pending chemical analysis of routine viscera,” the doctors mentioned in their opinion.

The death of Ramesh inside police custody had come to fore on November 19. Alleging police excess, different political parties and outfits had launched protest following which the Government transferred Puri SP Akhileswar Singh with immediate effect.

Tension prevails in Puri as accused dies in police custody;…