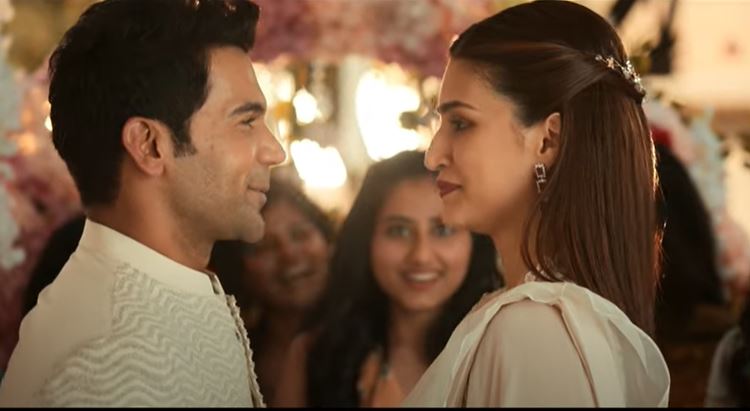 Bhubaneswar/Mumbai: Actor Rajkumar Rao and Actress Kriti Sanon have started the wedding season much early with the ‘Vedha Sajjeya’ song. Ahead of the release of movie ‘Hum Do Hamare Do’ on digital platform on October 29, makers have been releasing one song after another.

Earlier, ‘Kamli’ song of the upcoming movie was released by the makers.

‘Hum Do Hamare Do’ is the second collaboration of Rajkumar and Kriti Sanon after ‘Bareilly Ki Barfi’.