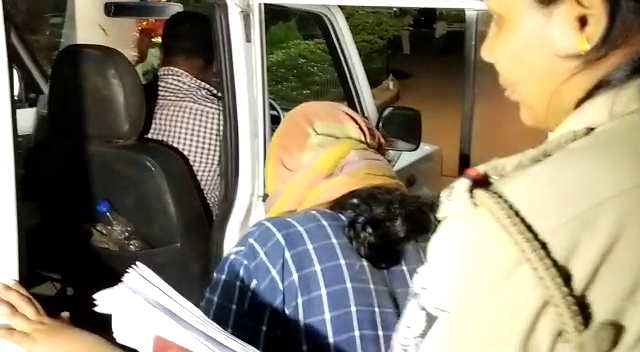 Khordha: Hours after a young woman was rescued in critical condition near PN College here, police today nabbed a person and are interrogating him in the alleged rape case.

The police also seized a car from his possession. Meanwhile, the case has been transferred from Khordha to Khandagiri police station as the incident occurred under the jurisdiction of Commissionerate Police .

“Regarding the alleged rape of a woman inside a car in Khordha, a case has been registered on transfer on point of jurisdiction from Khordha in Khandagiri police station. One accused has been apprehended and senior officers are monitoring the investigation,” Bhubaneswar DCP said in a tweet.

Worth mentioning, some locals first spotted the woman lying abandoned near PN College last evening and helped her regain her composure. A local said, “She told us that some youths offered her a lift while she waiting for a bus. Later they threw her from their car on roadside in front of the college,”

She was later admitted to Khordha District Headquarter Hospital (DHH).

It is suspected that some miscreants raped her in a car after offering her a lift and later dumped her midway before fleeing the spot .