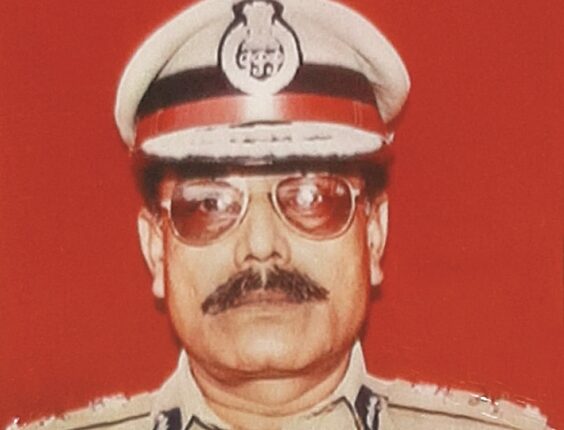 Bhubaneswar: Retired IPS officer and former DGP of Jammu and Kashmir, Milan Mohanty, died on Wednesday while on a morning walk at a park in Bhubaneswar.

As per information, Mohanty had been to the Forest Park for morning walk yesterday. While walking on a pavement, he suddenly collapsed. He was rushed to the Capital Hospital, where the doctors declared him dead.

An unnatural death case has been registered at the Capital Police Station in this connection and the body was handed over to his family. His last rites were performed at the Satya Nagar crematorium.

Born on December 14 in 1949, Milan Mohanty had joined the IPS in the year 1971. During his service, the J&K cadre IPS officer had discharged his duties holding various key positions. He retired from service as the Transport Commissioner in 2009.

He had been staying with family at his Surya Nagar residence since a long time.

Kamala Harris: Woman of the World