Robert Pattinson ‘said to have tested positive’ for Covid-19 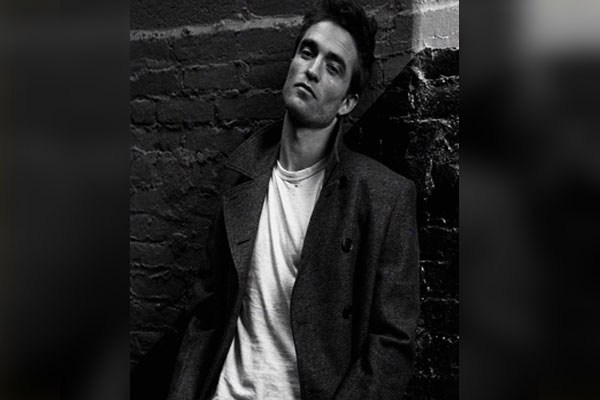 London:  Shoot of the much-hyped upcoming superhero film, The Batman, has been stalled in the UK after a member of the unit tested Covid-19 positive. Sections of the US media have stated that the infected person is actor Robert Pattinson, who plays the titular caped crusader in the film.

Warner Bros. confirmed the news about stopping production after a crew member tested positive for novel coronavirus but the person’s identity was kept under wraps. The portal Vanity Fair was first to report that Pattinson was the one who was infected by the virus.

A statement from the Warner Bros. spokesperson read: “A member of ‘The Batman’ production has tested positive for COVID-19 and is isolating in accordance with established protocols.”

“Filming is temporarily paused,” the statement added. The banner declined to share if it was Pattinson who had contracted Covid-19.

A report on vanityfair.com stated: “Robert Pattinson is said to have tested positive for the coronavirus, causing filming of The Batman to be halted just days after the superhero drama resumed work at studios outside of London.”

“The Batman” was about seven weeks into shooting when shoot had to be stalled in March owing to the COVID outbreak. The makers have about three months of shooting left.

Directed by Matt Reeves, “The Batman” stars Pattinson as the titular superhero along with Zoe Kravitz as Catwoman, Paul Dano as the Riddler and Jeffrey Wright as Commissioner Gordon.