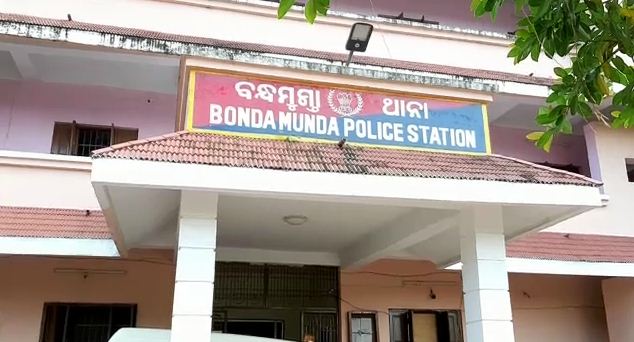 Rourkela: As many as four Railways staffers, including 3 RPF jawans, were arrested for allegedly attacking a Divisional Electrical Engineer (DEE) in Bondamunda area of Odisha’s Rourkela city.

As per a police complaint lodged by DEE Praveen Meena, 30-40 persons, including RPF constables G. Rajwar, Gaurav Kumar, and S.K. Das, and S.V. N. Murty, an official of Railways, assaulted him on May 29 around 11.15 AM near Railway Officers’ Club.

The accused attacked the victim after they asked him about the local Divisional Railway Manager’s residence and he pleaded ignorance.