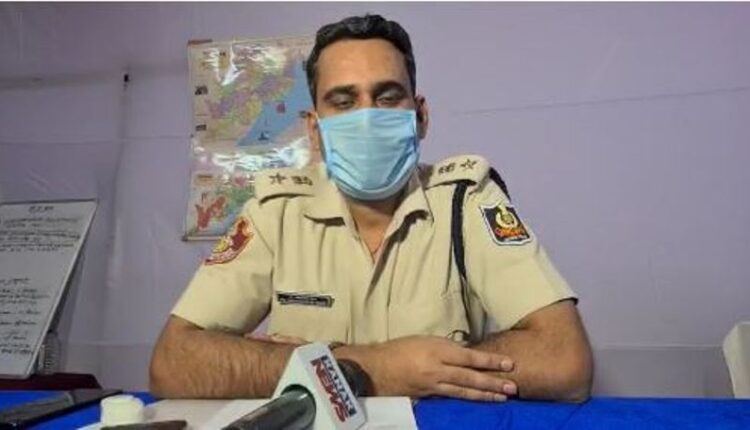 Bhubaneswar: The case pertaining to the seizure of Rs 30 lakh cash from a youth in Khandagiri area is linked to fake gutka business in Cuttack’s Jagatpur and Tangi area, informed Bhubaneswar DCP Umashankar Dash today.

Suspecting that the cash seized from the youth are proceeds from fake gutka business, the Khandagiri Police contacted the Jagatpur Police and Tangi Police which informed that two cases have been registered in their respective police limits, said Dash.

Asked whether the Commissionerate Police will recommend for an Income Tax probe into the case, the Bhubaneswar DCP said the Cuttack UPD has been intimated in details about the matter and they will investigate it.

On November 19, a youth carrying Rs 30 lakh stacked in a sack was detained after police personnel found him with suspicious movement near Tapoban petrol pump. Seeing the PCR van near the petrol pump, the youth, Mahavir Prasad Das tried to run away.

After Mahavir Prasad was taken into police custody for interrogation, another youth named Pralaya Kumar Padhee reached the Khandagiri police station and claimed the ownership of the money and the detainee as his friend. Pralaya Kumar told the police he was a paan masala trader and the seized money was collection from businessmen in Paralakhemundi in Gajapati district.