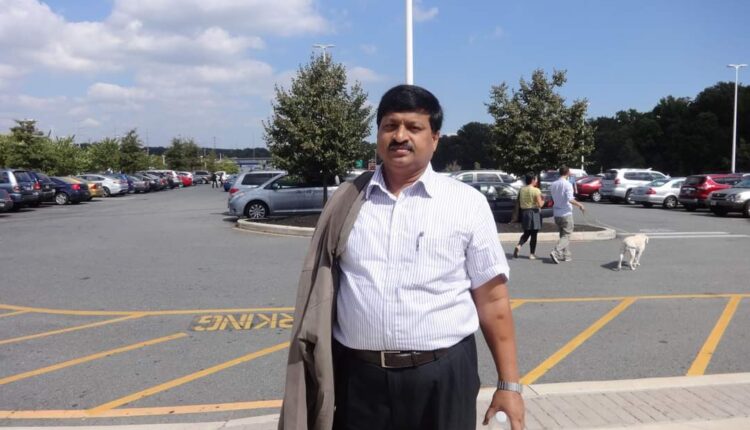 He is currently serving as the Additional PCCF, Plan, Programme and Afforestation in Odisha.

On the strength of search warrants issued by the Court of Special Judge, Vigilance, Bhubaneswar, simultaneous searches were conducted at five places in Bhubaneswar, seven places at Mumbai and Pune in Maharashtra and one place in Bihar by officers of Vigilance Cell Division on November 25 and 26.

The Vigilance officials also detected cash deposits of about Rs 9.4 crores made in the bank accounts of his son, Akash Kumar Pathak. The officials added out of the total cash deposited in Akash Kumar’s accounts, about Rs 8.4 crores have been deposited at Bhubaneswar. The huge money deposits have been mostly made through ATMs at Saheed Nagar and Nayapalli in Bhubaneswar, the official sources added.

Costly vehicles like Mercedes, BMW and Tata Harrier and three costly Yamaha FZS motorcycles have been found registered in the name of his son, who has also been hiring costly vehicles on rent.

The official sources added at the time of search at Pune, three vehicles including two Mercedes were found to have been taken on hire by the IFS officer’s son. So far, vehicle hiring charges to the tune of approximately Rs 25 lakhs have been ascertained.

Similarly, more than Rs1 crores have been paid towards house rent of the luxury flats and the farm house. Hotel bills of more than Rs 90 lakhs at Hotel Taj Mahal Palace, Mumbai and advance booking amount of Rs 20 lakhs at Taj Lake Palace, Udaipur in Rajasthan have also been paid.

Searches have been conducted at the following 13 places associated with the IFS officer. Official residence, office and flat of Abhay Kant Pathak at Bhubaneswar, flat of his relative at Vipul Garden, Ghatikia, Bhubaneswar and house of driver at Pipili were searched.

House at his native village Bishnupur under Khagaria district in Bihar was also raided. Two Luxury flats at Waters Apartment, and God’s Blessing Apartment and office at Pune and one farm house in Hill Town Area, Bhugaon, Mulsi, Pune hired by his son on rent was searched.

The residence of his son’s manager at Samata Colony, Pune and the house and restaurant of his son’s associate at Juhu and Mulund at Mumbai was raided by the Vigilance officials. Besides, simultaneous verifications at other places were made at Bhubaneswar, Mumbai and Pune in Maharashtra and Udaipur in Rajasthan, which are still continuing.

The Vigilance official sources added teams consisting of Chartered Accountant, Bank Officer and officers of Cyber Cell and Document Examination Cell are assisting in the house search and verification operations. Further enquiry is in progress, the sources added.

Around 150 officers and staff from different Divisions of Odisha Vigilance and witnesses were mobilized for the search operations.