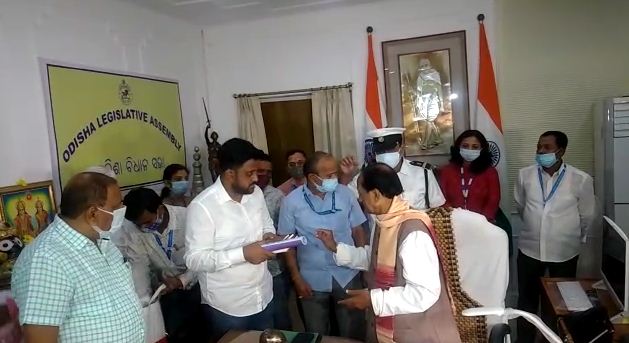 Speaker Surjya Narayan Patro administered him the oath of office and secrecy.

A total of 1,80,930 votes including 893 postal ballots were counted while 136 votes were rejected due to various reasons.

As many as 10 candidates were in fray for the seat lying vacant after the death of sitting BJD lawmaker Pradeep Maharathy, father of Rudra Pratap, in October, last year.

RIL planning to use Silicon, Hydrogen as ‘New Oil’