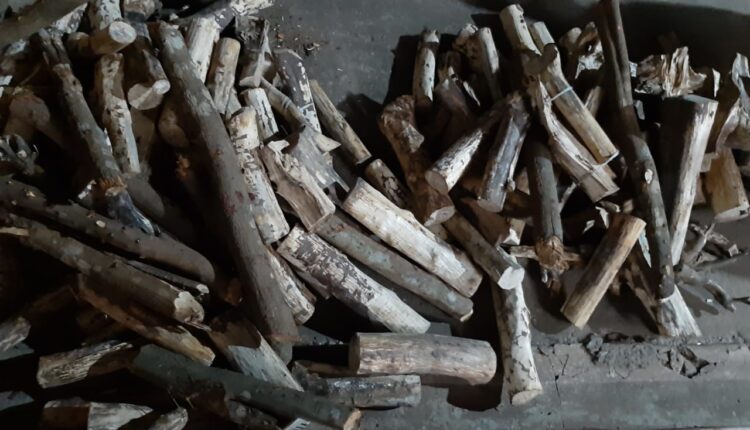 Acting on a tip-off, the STF detected a case of illegal possession and deal of sandalwood by the smugglers and raided the place. The cops seized sandalwood weighing 4.60 quintal and arrested three persons.

The three accused are Hemanta Chatois and Kanhu Chanran Bhoi of Tangi area in Cuttack district and Dandapani Das of Khandapada area in Nayagarh district. The police also seized other incriminating articles from their possession.

“The accused persons could not produce any valid license or documents in support of possession of such a huge quantity of sandalwood. In this connection, a case has been registered at Tangi Police Station for necessary  legal action,” informed senior police official.