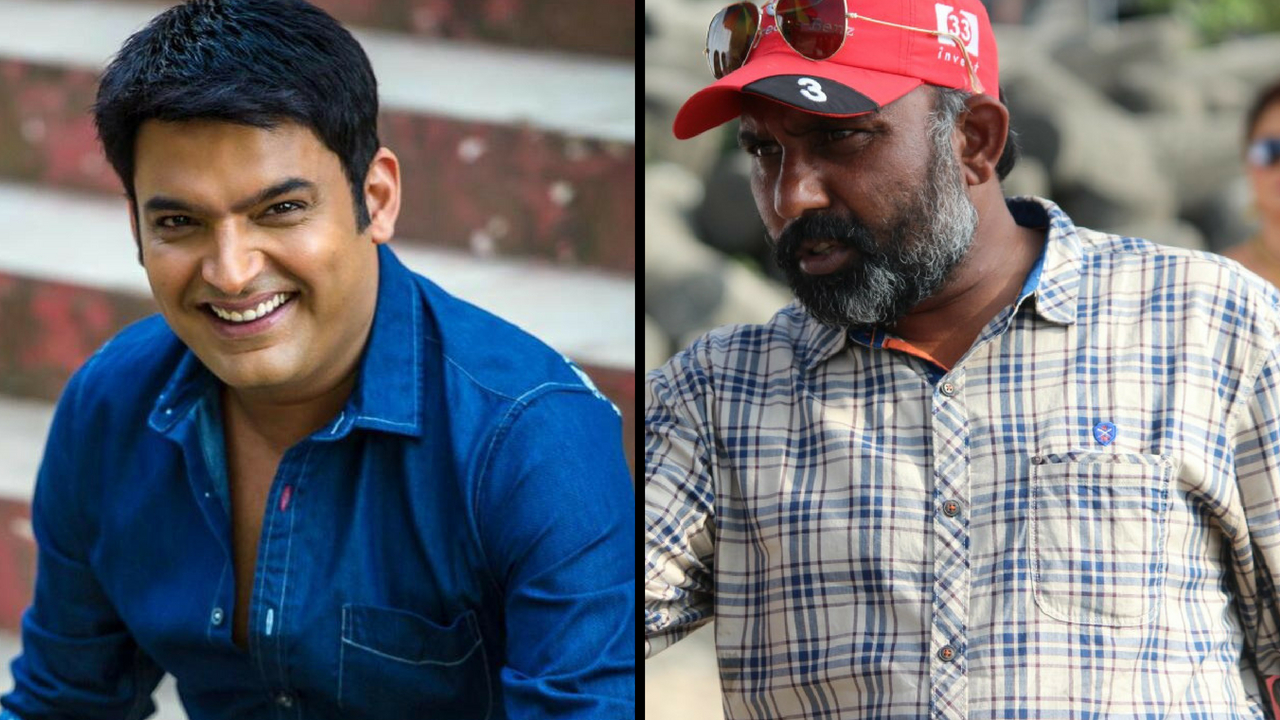 Mumbai: Vinod Tiwari, who will make his debut as a director with the forthcoming film “Teri Bhabhi Hai Pagle”, is keen on making a biopic on actor-comedian Kapil Sharma after watching “Sanju”, based on the life of actor Sanjay Dutt.

“After watching ‘Sanju’, I am inspired to make a biopic and I feel biopic on Kapil Sharma will be worth it. It’s a story that needs to be out. In 2010, we wanted to make a film with Kapilji but producers Surendra Puri and Nostrum couldn’t do it then. Now they are also keen on doing a biopic,” Tiwari said in a statement.

Anyone in his mind to play the role?

He said: “If Kapilji agrees to play himself, I would love to work with him or else I feel Krushna Abhishek will be perfect for the role as they are known for their comic timing and he will do justice for Kapilji’s character.”

Kapil has been in the news for controversies surrounding his professional life. In April, Kapil drew bad press when an audio call in which he is heard hurling abuses at a journalist, was made public.

Last year, Kapil had a mid-air fight with his colleague and comedian Sunil Grover. (IANS)

Signature bridge to be ready by October: Kejriwal