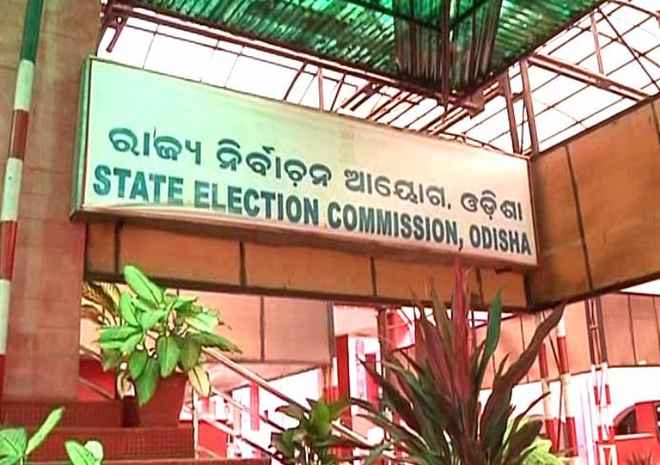 “Re-polling would be held in 25 wards across eight districts in Odisha. We had received reports of disturbances and ballot box snatchings. Hence, the Commission has ordered for re-election at these places,” informed a SEC official here today.

The SEC had got reports of disturbances and violence in various booths. However, it arrived at the decision to conduct re-polling in 25 wards across eight districts after examining the complaints.