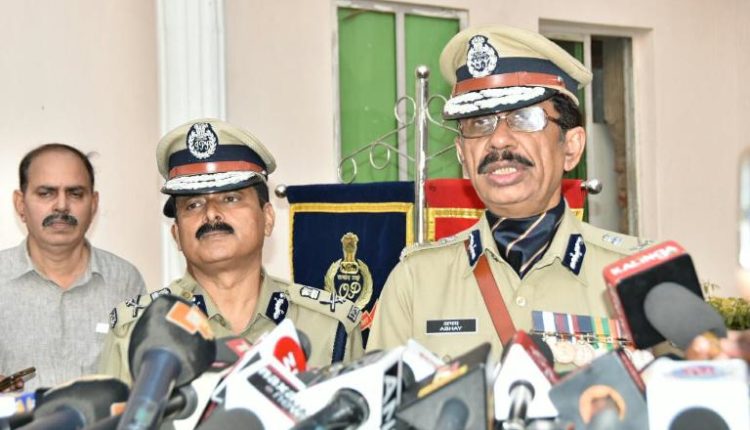 A Guard of Honour was given by police personnel to the new DGP at the Police Headquarter.

Speaking to reporters, the new DGP said priority will be given to ‘Mo Sarkar’ programme. The police will ensure that complainants visiting police station get better services. Also, Odisha Police will work towards becoming more popular among public. He has also prepared a road map for Odisha Police to deliver services under 5T initiative.

He said even though the Naxal situation has improved significantly over the past five years in the state, the police will work towards containing and controlling this menace.

He also listed that organised crime will be monitored while the overall investigation standard would be increased so that the conviction percentage improves.

Prior to his new posting, Abhay was working as Director of the National Police Academy. He also worked as the DG of Narcotics Control Bureau.

As Abhay was on a Central deputation, he could not assume charge immediately after the government notification. The State government had appointed senior IPS officer Satyajit Mohanty as interim DGP for a brief period.