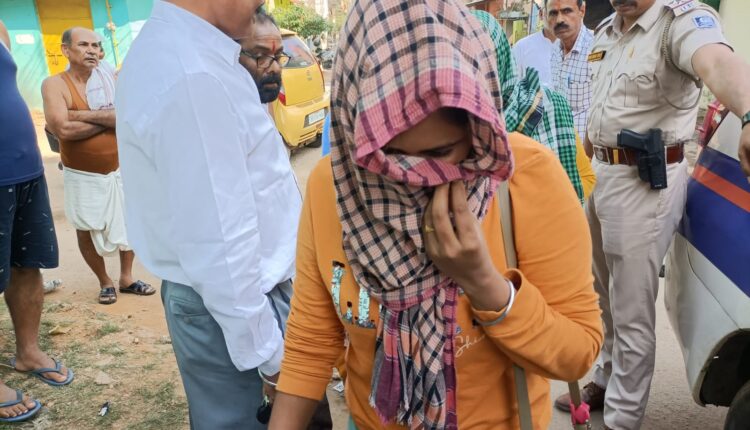 Rourkela: Police busted a major sex racket at Chhend Colony in Rourkela city with arrest of a customer and rescue of six women today.

A joint team of the Chhend police and special squad raided at ECR-216 in Chhend Colony of the Steel City Rourkela and rescued six women, all were from neighbouring state West Bengal. One person was arrested during the raid.

Police source said that the sex racket was being operated in the house over past three months.

However, the kingpin managed to flee from the spot during the raid.