Sidhu to lead march to Lakhimpur Kheri on Oct 6 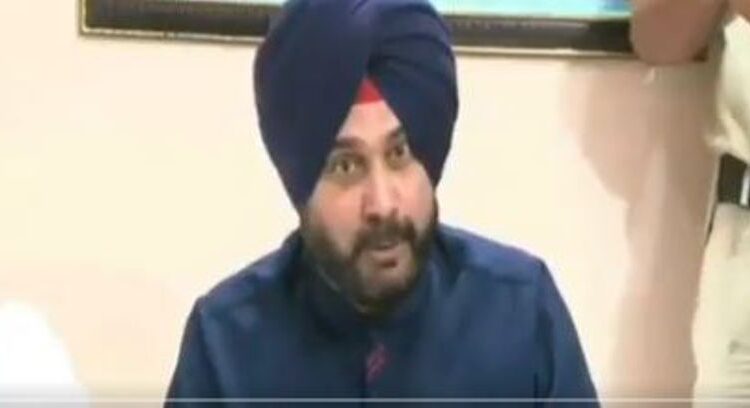 Chandigarh: The activists of Punjab Congress will walk towards Lakhimpur Kheri in Uttar Pradesh if Priyanka Gandhi is not released and the Union Minister’s son accused of murder not arrested, said state party President Navjot Sidhu on Tuesday.

“If, by tomorrow, the Union Minister’s son behind the brutal murder of farmers is not arrested, and our leader @PriyankaGandhi being unlawfully arrested, fighting for farmers is not released, the Punjab Congress will march towards Lakhimpur Kheri!” Sidhu tweeted.

In another tweet, Sidhu said: “When in doubt walk the path of truth, never compromise on moral values!! ‘Moral Authority’ thy name is @priyankagandhi.”