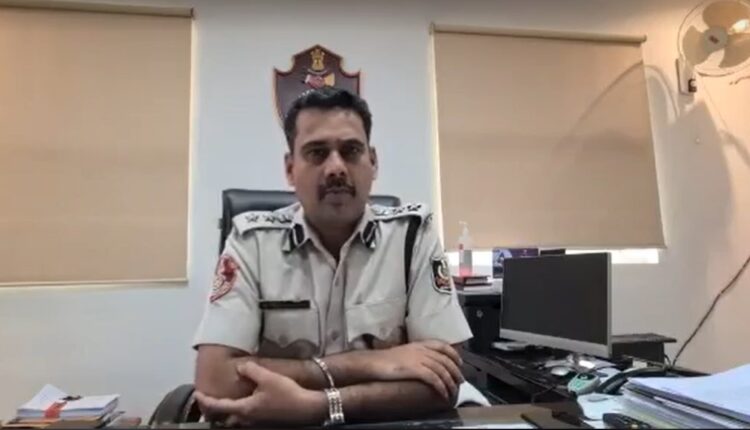 Briefing mediapersons, Bhubaneswar DCP Umashankar Das informed that a private telecom company lodged a complaint that around 35 vanity  numbers sold by it have been deactivated. When investigated, it was revealed that two former staff of the company used the company mobile application to create fake documents of 35 persons and swapped their SIM cards before allotting the number to people outside the state at higher rates.

A complaint was registered at Infociy police station and the two have been arrested for unauthorizedly accessing the telecom company’s mobile app, creating forged documents and swapping the SIM affecting the original subscriber. Further investigation is underway.

“SIM swapping often leads to major financial fraud as one can easily get all personal data of a person including his/her bank and social media account details of the victim. Authorities of the telecom company and those using  the unique numbers presently will come under the purview of our investigation,” the DCP added.

The CP will take the two arrested persons on a remand for interrogation, he added.