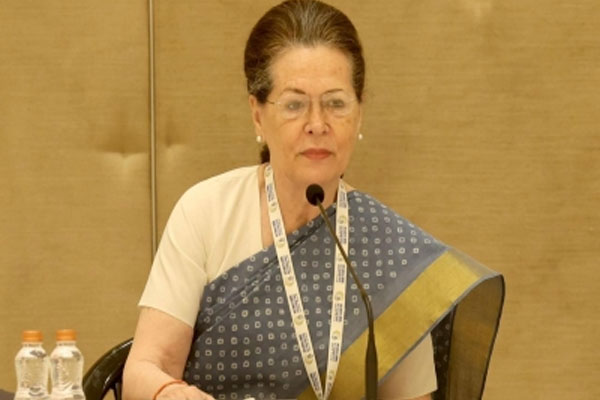 Sources said the admission was for a routine check-up.

Sonia Gandhi was last seen in public on the Congress Foundation Day on December 28. She participated in the Bharat Jodo Yatra on December 24 in Delhi.

Woman on bicycle hit by car, dragged for 200 metres in UP