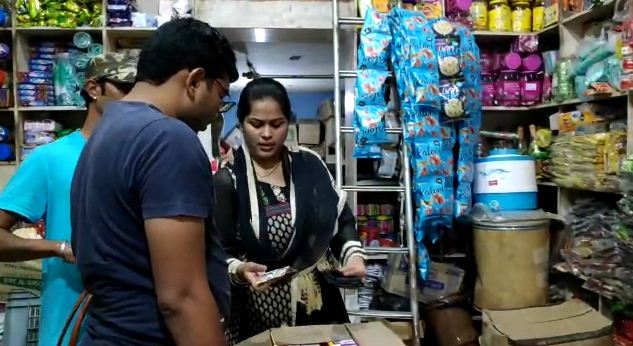 Kantabanji police and a team of Hindustan Unilever Limited (HUL) raided various shops in the town over allegations of adulterated beauty products being sold there.

Large numbers of shampoo sachets and other similar products, which were found to be spurious, were seized by the cops during the raid. Police have detained two businessmen in this connection for questioning.

Residents of Kantabanji had recently alleged selling of sub-standard products of the company, on the basis of which the raids were conducted. A formal complaint in this regard will be lodged with police, company sources said.

Jawan dies of electrocution, another critical in Odisha’s Malkangiri