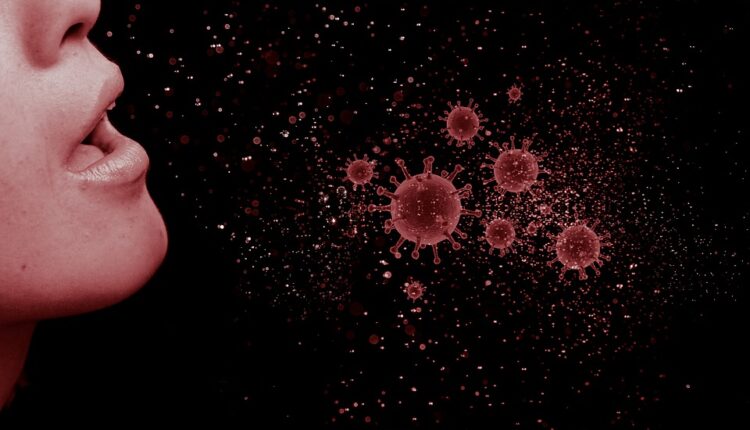 London: A team of Spanish researchers have identified a number of existing strains of SARS-CoV-2, as well as future variants, which have the potential to escape the immune system’s cytotoxic T cell response in some portion of the population.

The T cell response in humans is genetically encoded by HLA molecules — this means different individuals have different HLAs, programmed to recognise invading pathogens based on different parts, or “epitopes” of the pathogens.

While experimental evaluation of the immune response of every human HLA allele to every viral variant is not feasible, the team from Carlos III Health Institute, Spain, turned to computational methods.

The researchers first determined the full set of epitopes from an original reference strain of SARS-CoV-2 from Wuhan, China.

The team discovered 1,222 epitopes of SARS-CoV-2 that were associated with major HLA subtypes, covering about 90 per cent of the human population; at least nine out of every 10 people can launch a T cell response to Covid-19 based on these 1,222 epitopes.

Then, the researchers computationally analysed whether any of 118,000 different SARS-CoV-2 isolates from around the world, described in a National Center for Biotechnology Information (NCBI) dataset, had mutations in these epitopes.

About 47 per cent of the epitopes, they showed, were mutated in at least one existing isolate.

In some cases, existing isolates had mutations in multiple epitope regions, but cumulative mutations never affected more than 15 per cent of epitopes for any given HLA allele type.

When the team analysed susceptible alleles and the geographic origin of their respective escape isolates, the team found that they co-existed in some geographical regions — including sub-Saharan Africa and East and Southeast Asia –, suggesting potential genetic pressure on the cytotoxic T cell response in these areas.

“The accumulation of these changes in independent isolates is still too low to threaten the global human population,” said Antonio Martin-Galiano from the Institute, in the study published in PLOS Computational Biology journal.

“Our protocol has identified mutations that may be relevant for specific populations and warrant deeper surveillance.”

However, Martin-Galiano notes that “unnoticed SARS-CoV-2 mutations” might in future “threaten the cytotoxic T response in human subpopulations”.