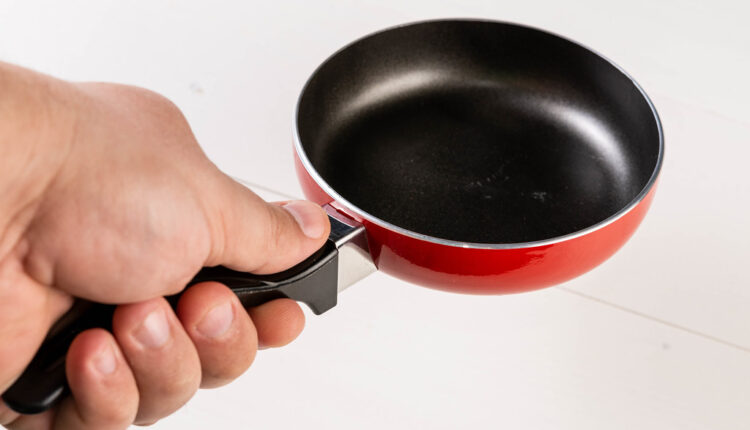 New Delhi: A 34-year-old man in the national capital attempted to break open an ATM with a ‘tawa’ or a (frying pan), an official said on Sunday.

The accused was identified as Ashad Ali, a resident of Uttam Nagar in Delhi.

Deputy Commissioner of Police (Dwarka), Shankar Choudhary, said information was received on Thursday that someone was trying to break open a Bank of India ATM in Uttam Nagar.

After receiving the information, a police team reached the spot to find the outside cover of the ATM open.

The crime team was called on the spot for inspection. Subsequently, the police registered an FIR under sections 380 and 511 of the Indian Penal Code.

The CCTV footage of the crime scene was obtained from the technical surveillance in electronic form. Approximately 450-475 CCTV cameras and footages were checked and analysed.

Finally, a local resident informed about the suspect’s involvement in the case and the accused was apprehended and later arrested.

The police have recovered the frying pan that was used to commit the crime along with shoes, jacket and clothes.

“Further investigation is being carried out to collect, link and corroborate evidence,” Choudhary said.