Sunil Pal: I’ve heard Raju can be removed from the ventilator ‘today’ 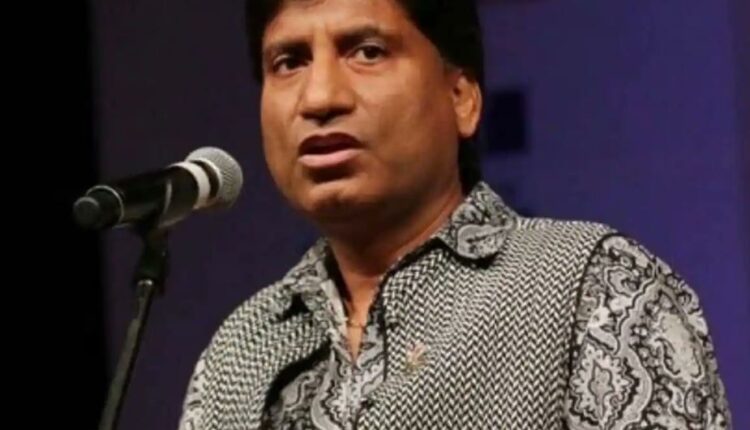 New Delhi: The acclaimed comedian and winner of ‘The Great Indian Laughter Challenge’ Season 1, Sunil Pal, has requested his friend and colleague Raju Srivastava’s fans to stay positive about their favourite star’s health.

He also said that if Srivastava continues to show progress, like he has been doing over the past couple of days, he may be removed from the ventilator “today”.

Pal and many other associates of Srivastva, as well as members of his family, have been providing updates about their compatriot’s health on social media.

Srivastava suffered a heart attack in the morning of August 10 while he was working out in a South Delhi gym and he was rushed to AIIMS, New Delhi. The 58-year-old comedian was complaining that he felt uneasy when he was moved to the hospital.

Sharing his present health status, Pal said: “As far I know, his response is positive and he is recovering. The rest all depends on prayers. We have to think positive. His body is reacting in different ways and that is the reason there are a number of statements being given by everyone. By God’s grace, right now, he is stable. Let’s hope for the best.”

He continued: “I am not sure because I have not spoken to his family but I have heard he can be removed from the ventilator today. As of now, nothing is confirmed. It all depends on his health. I will be traveling to Delhi in two or three days to see him. He is my big brother and guide and we have to pray for his early recovery.”

As cases of lumpy virus rise, Yogi bans cattle fairs in UP