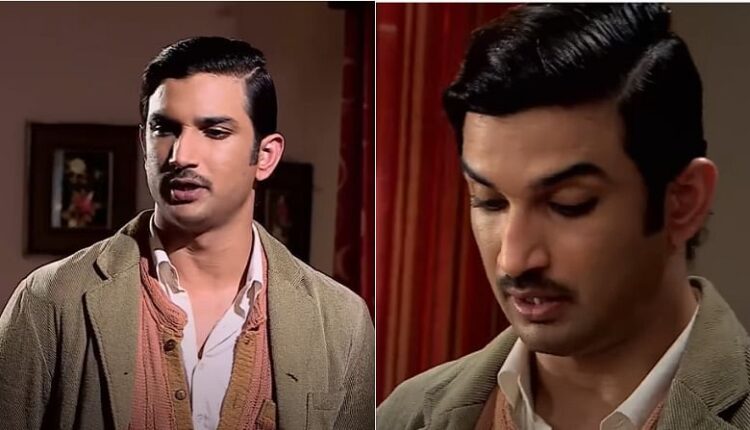 The actor became a household name after starring in the hit TV serial ‘Pavitra Rishta’. Paired with actress Ankita Lokhande, who would later become his girlfriend, Sushant’s television success propelled him to the world of cinema.

But many people still do not know that Sushant returned to the world of television even after becoming a Bollywood star. The actor starred in a special episode of super hit Sony TV series ‘CID’. The episode aired in the year 2015.

The year 2015 saw the release of Sushant’s movie ‘Detective Byomkesh’. A few days before the release of the film, Sushant appeared on ‘CID’, playing his character from the film. In the episode, his character helps ACP Pradyuman, Abhijeet, Daya and the rest of the gang in solving a murder mystery.

Along with Sushant, Anand Tiwari also joined the episode as his right-hand man in the film called Ajit.

Sushant’s untimely death a year ago on this day shocked the country. His body was found hanging at his Bandra residence in Mumbai on June 14, 2020.