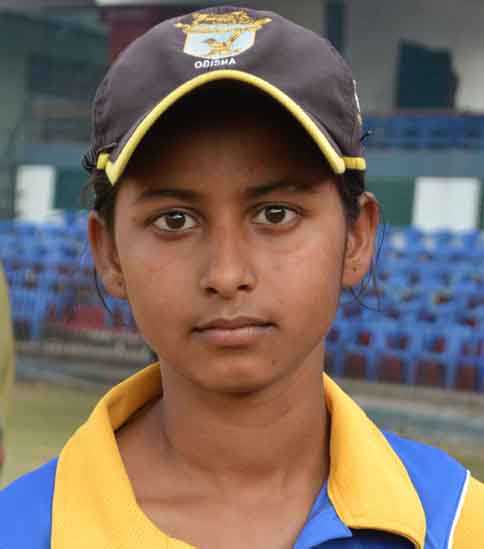 Bhubaneswar: Odisha girl Sushree Divyadarshani Pradhan has been selected for the upcoming Women’s T20 Challenge scheduled from May 6 in Jaipur.

Sushree is the lone woman cricketer from the State to find place in one of the three teams ‘Velocity’ led by Mithali Raj to contest four matches.

The matches are scheduled to begin from May 6 till May 11 at the Sawai Mansingh Stadium in Jaipur.