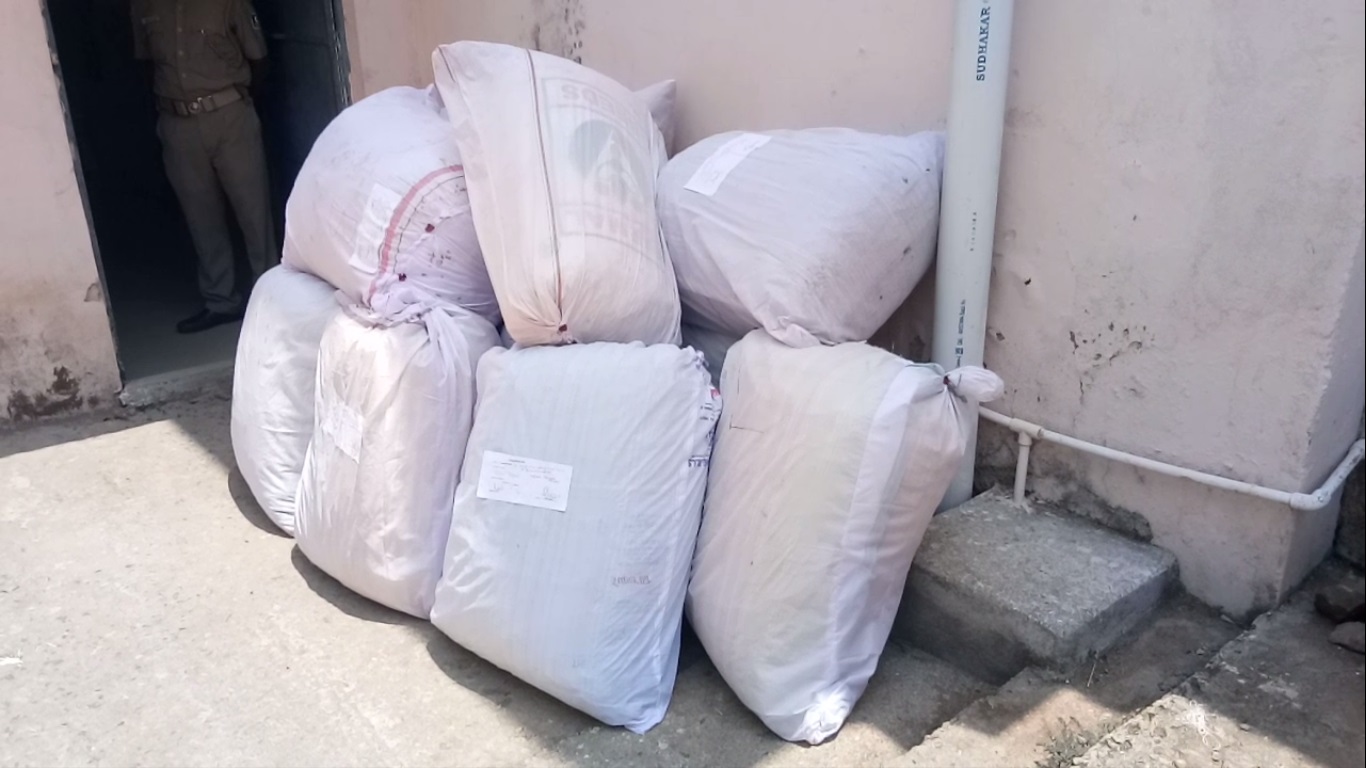 Acting on a tip-off, the five-member police conducted a raid between Sialilati panchayat and Kuanpada area and recovered about 16 sacks of marijuana weighing 375 kg, as informed by SDPO Ashok Panda.

Though the ganja buyer managed to flee, police officials caught a peddler named Labanya Karad, a resident of Sugad village, red-handed while he was waiting to transport the cache.

The culprit is being questioned by the cops and further investigation will be done to unearth other links associated with this racket.

Last month, Excise Department officials had seized around 120 kg of ganja worth Rs 15 lakh near a check gate at Manguli Chhak in Cuttack district, that was being carried in the car from Phulbani to West Bengal.

Huge cache of ganja seized from car in Odisha’s…