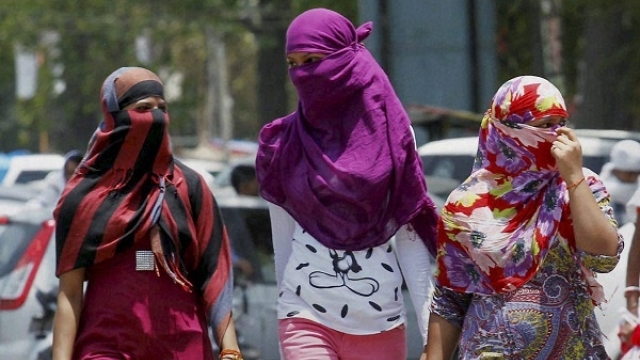 Bhubaneswar: With the heat wave condition is prevailing across Odisha, the temperature is likely to rise in western and interior districts of the State in the upcoming days.

“The hot weather is likely in western and interior Odisha districts such as — Sundargarh, Jharsuguda, Sambalpur, Sonepur, Balangir, Boudh, Angul, Nuapada and Kalahandi between May 18 and 28 with 43 to 46 degree Celsius,” said weather scientist Radhanath Behera.

However, the heat wave warning has not been issued for these above districts.

The Cyclone FANI-ravaged coastal districts may experience variation in temperature due to occurrence of sea breeze during day time. The temperature is likely to vary between 38 to 40 degrees C from May 18 to 22 and may hover between 40 to 43 degrees C till May 29.

Meanwhile, the thunderstorm is also on the cards in several south Odisha districts.

The moderate thunderstorm accompanied by light rainfall and wind speed upto 40-45 kmph is likely to occur at one or two places of Koraput, Malkangiri, Ganjam and Gajapati districts in next few days, the Bhubaneswar MeT said.

CESU to pay ex-gratia for staff casualty during FANI restoration

Thunderstorm with lightning alert for Bhubaneswar and many…

Thunderstorm, rain in many Odisha districts from today;…