‘The Sandman’ renewed for Season 2 at Netflix 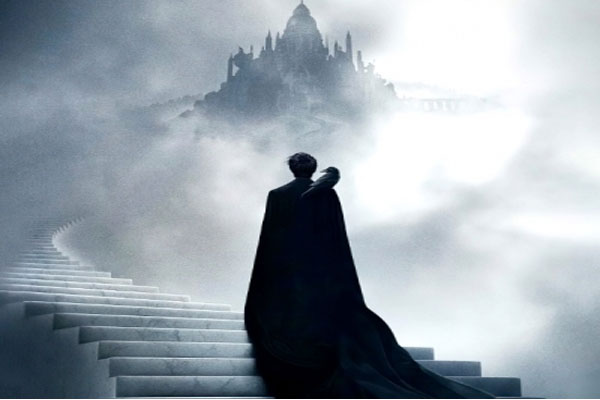 Netflix is calling the forthcoming installment “a continuation of ‘The Sandman’ world” which will expand in the next episodes. Episode count and story details are still being kept under wraps.

“Millions upon millions of people have welcomed and watched and loved ‘The Sandman’ on Netflix, from established Sandman fans to people who were simply curious, and then became obsessed with the Lord of Dreams, his family and their goings-on,” said Gaiman in a statement.

“It gives me unbelievable pleasure to say that, working with Netflix and Warner Bros., Allan Heinberg, David Goyer and I will be bringing even more of ‘The Sandman’ stories to life.

There are some astonishing stories waiting for Morpheus and the rest of them (not to mention more members of the Endless Family to meet). Nobody is going to be happier about this than the Sandman cast and crew: they are the biggest Sandman fans there are. And now it’s time to get back to work. There’s a family meal ahead, after all. And Lucifer is waiting for Morpheus to return to Hella”

‘The Sandman’, which stars Tom Sturridge as the titular god of dreams, along with Vivienne Acheampong, Patton Oswalt, Gwendoline Christie, Kirby Howell-Baptiste, Kyo Ra, Boyd Holbrook, Jenna Coleman, and Mason Alexander — was an instant hit when it debuted most of its first season on Netflix on August 5, sticking around the streamer’s global Top 10 list for seven weeks after its premiere and dethroning the streamer’s fellow mega-smash “Stranger Things” from Nielsen’s No. 1 streaming spot.

A surprise additional episode of ‘The Sandman’ was later released on August 19, further boosting the series’ popularity.

Even so, Gaiman had previously expressed trepidation regarding the idea of a second season, saying that the show’s hefty viewership numbers “may not be enough” for Netflix to justify more episodes. “‘Sandman’ is a really expensive show,” the author wrote.

In her positive review of the first season, ‘Variety’ chief TV critic Caroline Framke wrote: “The show works hard to set itself apart from those Netflix attempts at reanimating beloved properties that instead flattened them out. Most notable… is that the season metes out its material with an economical approach and smart narrative structure.”

‘The Sandman’ is produced for Netflix by Warner Bros. Television.