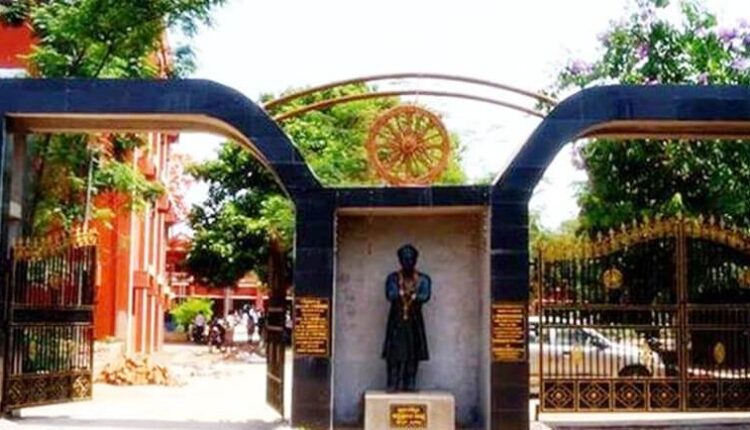 Three separate notifications have been released by the State Higher Education Department in this regard for appointment of VCs for the Kalahandi University, Rajendra University and Madhusudan Law University.

Classes suspended for 2 days at Rajendra University after COVID detection

The applicants for the prestigious post can apply by February 25.

The applications have been invited from eligible candidates (academicians of repute with adequate administrative experience) below 63 years of age for the position of VCs of above three universities in Odisha.

The shortlisted candidates will be called for interview, which will be held in physical mode in Bhubaneswar by a three-member Search Committee. After interview, the panel will recommend candidates to the Governor, who is the Chancellor of all universities, for final selection and appointment as the VCs.

Madhusudan Law College to be operational as University from…