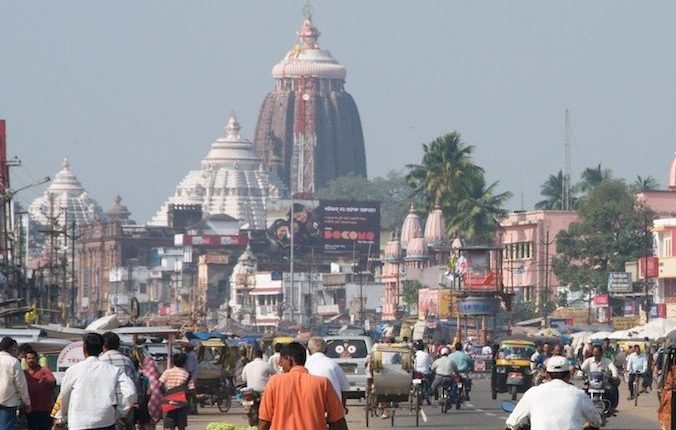 Puri: Traffic advisory has been issued by the district police in view of large number of tourists thronging the town for New Year celebrations.

Passenger buses coming from Bhubaneswar and Konark side will use regular route for Municipality Bus Stand and buses coming from Brahmagiri side shall be allowed up to Jatia Baba Ji Chhak, and during the return journey they will avail the same route.

Inter state/Tourist buses coming from Bhubaneswar side on NH-316 and Konark side via ROB will park at Malatipatpur Bus Terminal. Tourists can avail mini-buses/auto-rickshaws for Puri and those intending to go Satapada shall avail by-pass road from Batagaon to Mangalaghat road.

Heavy and medium vehicles such as trucks and tractors coming from Bhubaneswar side on NH-316 shall not be allowed to enter Puri town on December 31 and January 1.

Four wheelers coming from Bhubaneswar side will be parked at Jagannath Ballav and Old Jail parking sites. When both the parking places will be filled up, vehicles will be parked on both sides of Grand Road from Badasankha to Gundicha Mandir.

The four wheelers coming from Brahmagiri side will be parked at Flourish India parking place near Mangala Ghat. Vehicles intending to proceed sea beach shall be allowed to park at Digabareni and Yatrika parking places.