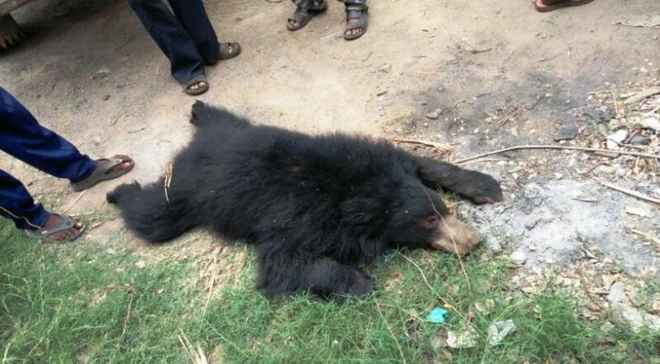 Sources said some locals first spotted decomposed carcasses of the wild bears this morning and called up forest officials. Later, a team led by Nilagiri Forest Ranger Sukumar Das reached the spot and began a probe to find out the cause behind the death of the two animals.

Though the exact reason of the death of the wild bears is not known, it is suspected that the animals might have died due to electrocution.

With this, total four wild bears have been found dead in the region during the last one month raising concern for environmentalists and wildlife lovers.

This extramarital dating platform in India is making waves