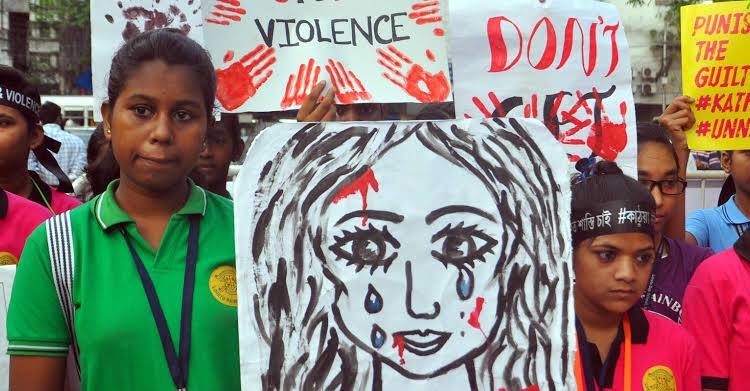 Unnao: The Uttar Pradesh Police has collected blood samples of the five accused in the rape and burn case of a 23-year-old woman who was set ablaze on December 5 and died the following day.

The samples were taken on Tuesday and will be matched with the DNA of the victim.

A local court, on Monday, had granted permission to cops to take blood and DNA samples of the five accused — Shubham, Shivam, Hari Shankar, Umesh and Ram Kishore.

Unnao Superintendent of Police (SP) Vikrant Vir said: “We have preserved the rape victim’s belongings like her clothes, cell phone, bag and bottle. We will match DNA samples with with those of the accused.

“We will base the entire case on scientific evidence before filing chargesheet. We have so far collected electronic evidence like mobile phone location of the accused. It just cannot be a coincidence that all the five youths were present near the same spot where the woman was set ablaze.”

The SP further said that the “Statements of all the accused have been recorded and contradictions have been found in them.”

The SIT formed under Additional SP Vinod Kumar Pandey, is investigating the case.

The Unnao rape victim was set ablaze by the rape accused while she was on her way to Rae Bareli for a court hearing.