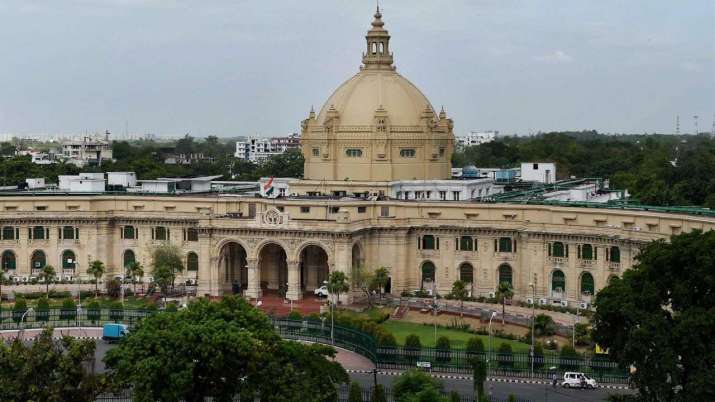 Lucknow: In a seemingly polarised electoral atmosphere that saw a straight contest between the ruling BJP and Samajwadi Party (SP), voters have sent 36 Muslim candidates to the 18th Uttar Pradesh Assembly, two more than the previous Assembly.

The newly elected MLAs account for 8.93 per cent of the total 403 legislators in a state that has a over 20 per cent Muslim population.

Among the prominent Muslim MLAs who have been elected are Mohd Azam Khan, his son Abdullah Azam Khan, jailed-gangster-turned-politician Mukhtar Ansari’s son Abbas, and nephew Mannu.

In Rampur, jailed SP leader Azam Khan won the seat after securing 1,21,755 votes, while BJP’s Akash Saxena was a distant second with 56,368 votes.

This time, while the SP fielded much smaller number of Muslim candidates — 64 — primarily in an attempt to shed the tag of its MY (Muslim – Yadav) combination being its core constituency, the BSP fielded 88 Muslims while the Congress fielded another 75.

Hyderabad MP Asaduddin Owaisi’s AIMIM, too, fielded over 60 candidates from the community. Though the manner in which the community voted, it appears mostly SP remained the top choice of Muslims while the BSP and AIMIM also got the support of the community in some seats. However, at the most they played spoilsport for the SP candidates who were trailing by slender margins.