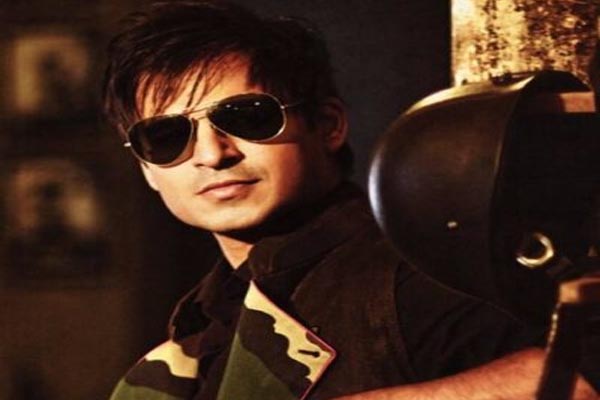 Mumbai: Vivek Oberoi on Monday turned nostalgic on completing 19 years in Bollywood. The actor recalled staying in a slum for three weeks to prepare for his character of gangster Chandu in his debut film, Ram Gopal Varma’s “Company” that released on April 12, 2002.

“Company was a dream debut for me! At that time, it was the most unconventional debut and I cherished the opportunity RGV gave me and dived into the character. I rented a ‘kholi’ and lived in a slum for three weeks to prepare and transform into Chandu Nagare. 19 years today and I wouldn’t change a thing! (I have) Deep gratitude for this dream that became a reality!” Vivek said.

Vivek will soon be seen in the horror thriller “Rosie: The Saffron Chapter”, which marks the screen debut of TV star Shweta Tiwari’s daughter Palak Tiwari. The film directed by Vishal Ranjan Mishra is reportedly based on the real incident of the sudden disappearance of a woman named Rosie from Gurugram, who was an employee at a BPO company.