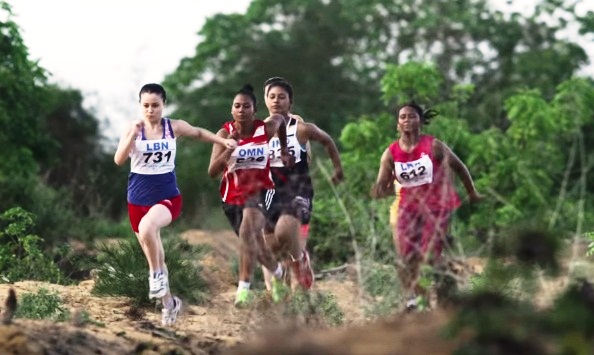 Bhubaneswar: As Odisha is going to witness the biggest international event 22nd Asian Athletics Championships on its soil, a video was released showing the State’s culture for the mega sports competition.

Chief Minister Naveen Patnaik wished all the athletes for the championships while posting the video on his Facebook page.

He also took to microblogging site Twitter to express his views.

“Shot in various attractive locations of Odisha and making a visual mix of our rich heritage with sports is intended to showcase Odisha’s rich culture and heritage in all parts of the world”, Padmashree Awardee Panda said.

The 22nd Asian Athletics Championships is scheduled to be held at Kalinga Stadium from 5-9 July, 2017 in Bhubaneswar.