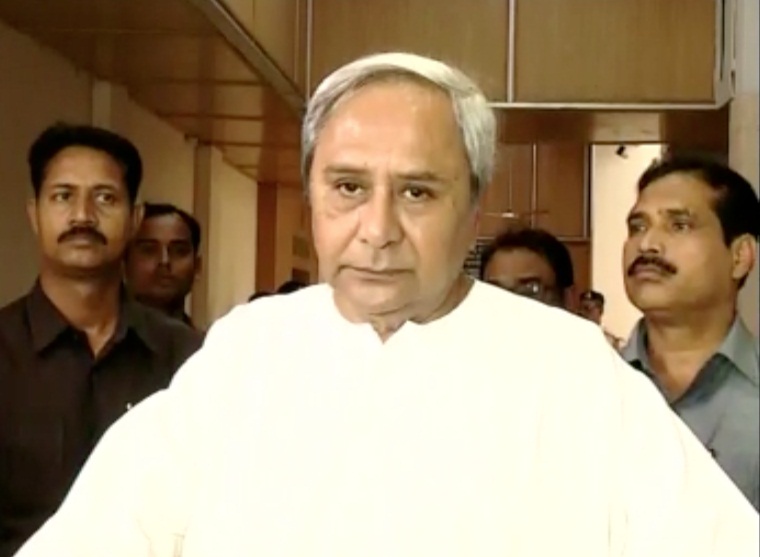 “People will be issued disaster warnings through Siren Alert Towers in six coastal districts and other provisions will also be made, which will help us in saving the lives and properties in the face of cyclone or tsunami,” said Patnaik.

The Chief Minister was addressing a meeting of state level committee on natural calamities here.

He said a large number of disaster risk reduction and capacity building initiatives have been undertaken to reduce the vulnerability of the people to different disasters.

“We have adopted ‘Zero Casualty’ approach for all the disasters,” he added.

As the south-west monsoon has already set in Odisha, the Chief Minister said “the period from June to October is the crucial period of the year from the natural calamities’ point of view”.

“With the timely onset of monsoon, we have to review our preparedness to tackle any likely flood and cyclone scenario. Adequate measures in respect of early warning system, rescue and relief operation, supply of drinking water, health and veterinary services must be put in place,” said Patnaik.

One killed, 40 injured as bus turns turtle near Charmal in Odisha