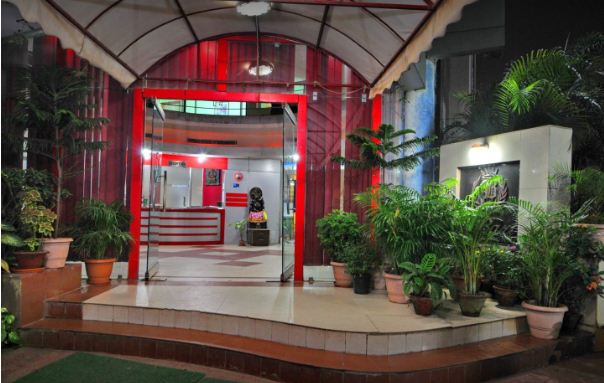 The notice was issued to the hotels on Feb 20 for violating section 33A in the Water (Prevention and Control of Pollution) Act, 1974.

These hotels in Odisha capital to provide accommodation to JEE examinees

In the notice the State Pollution Board authorities asked the hoteliers to close their hotels or else legal action will be taken against the violators.

As per directive by the Supreme Court to take action against the firms creating water pollution, the State Pollution Control Board officials had visited the hotels and inspected their sewage treatment plants, which were found to be nonfunctional or defunct.

Following review report, the pollution watchdog authorities served the closure notice to these above hotels directing them to shut down their units till proper operational of the Effluent Treatment Plant (ETP).