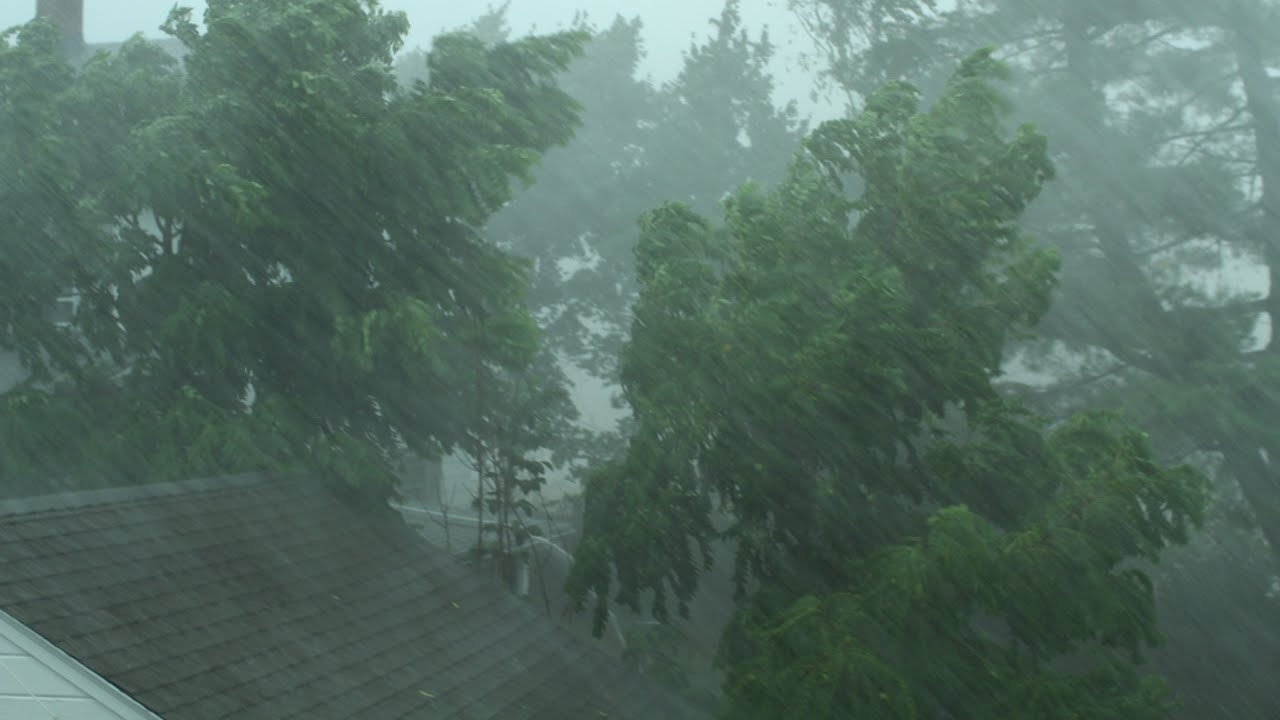 Bhubaneswar: The low pressure over south Gangetic West Bengal now lies over north Odisha and has triggered lashing rains in the state, which is likely to continue till next week, as per the forecast of Indian Meteorological Department.

Orange and yellow alerts have been issued for many districts of Odisha that are likely to witness heavy to very rainfall in the next 7 days.

Parts of Sundergarh, Keonjhar, Deogarh, Sambalpur, Bargarh, Kalahandi and Koraput have been given orange warning due to intense rainfall that will continue till the morning of July 28.

Similarly, likelihood of heavy to very heavy rainfall in Koraput, Malkangiri, Nabarangpur, Kalahandi, Nuapada and Bolangir has put these districts in ‘orange warning’ category and Jharsuguda, Sambalpur, Sundergarh, Bargarh, Sonepur, Rayagada, Kandhamal and Boudh in the ‘yellow warning’ category between July 28 and July 29.

Spells of heavy rainfall is likely to occur in isolated places of Nabarangpur, Nuapada, Bargarh, Bolangir and Kalahandi between July 29 and July 30 and have been issued yellow alert for the same.

Parts of Sundergarh, Deogarh, Keonjhar, Mayurbhanj, Balasore, Bhadrak, Koraput and Sambalpur will experience heavy thundershower between July 31 and Aug 1 and therefore, have been included in the ‘yellow warning’ category.

There will be a subsequent increase in rainfall, according to the special weather bulletin.

Fishermen have been advised not to venture into the sea along and off Odisha coast and northwest and adjoining west-central Bay of Bengal till July 28.