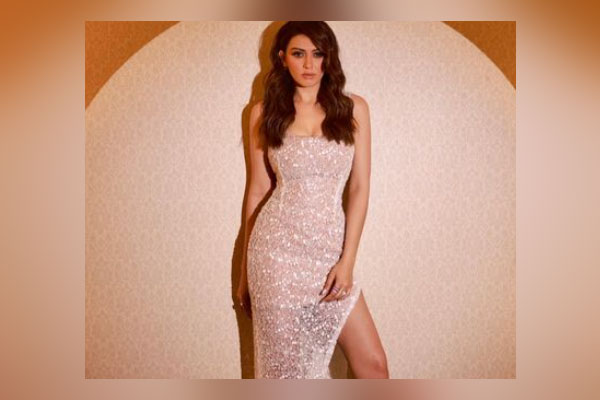 Chennai: Actress Hansika Motwani, who has been a part of several superhit films in Tamil and Telugu, is to wed entrepreneur Sohael Khaturiya soon.

On Wednesday, the actress took to Instagram to post a series of pictures including one that showed her future husband going down on a knee to propose to her in front of the Eiffel Tower in Paris.

The pictures also showed the words ‘Marry Me’ made using flowers in the background during the proposal. 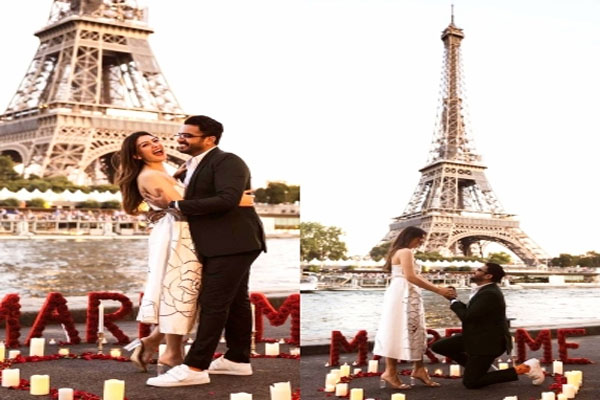 Hansika, who posted a series of five pictures of the proposal, wrote, “Now and Forever”.

Several top celebrities have been congratulating Hansika ever since she put out the post.

Actresses Anushka Shetty, Khushbu, DD and Sriya Reddy were among those who congratulated the actress on Instagram.