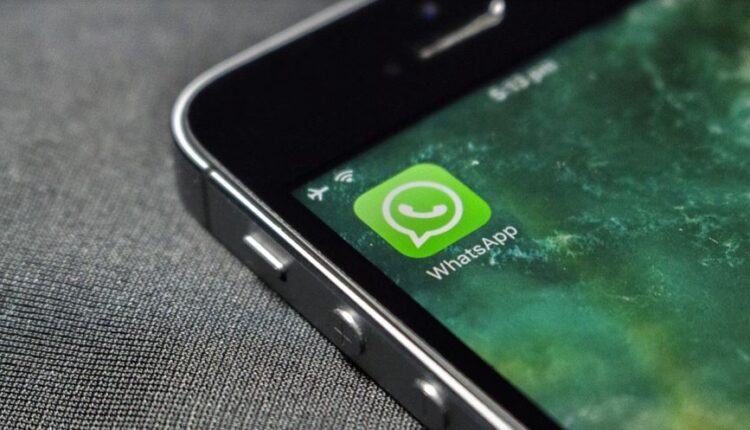 When installing a mobile messenger like WhatsApp, new users can instantly start texting existing contacts based on the phone numbers stored on their device.

For this to happen, users must grant the app permission to access and regularly upload their address book to company servers in a process called mobile contact discovery.

The study from the Technical University of Darmstadt and the University of Würzburg in Germany, shows that currently deployed contact discovery services severely threaten the privacy of billions of users.

The results of the experiments demonstrate that malicious users or hackers can collect sensitive data on a large scale and without noteworthy restrictions by querying contact discovery services for random phone numbers.

For the study, the researchers queried 10 per cent of all US mobile phone numbers for WhatsApp and 100 per cent for Signal.

The analyzed data also reveals interesting statistics about user behaviour. For example, very few users change the default privacy settings, which for most messengers are not privacy-friendly at all.

The researchers found that about 50 per cent of WhatsApp users in the US have a public profile picture and 90 per cent a public “About” text.

Interestingly, 40 per cent of Signal users, which can be assumed to be more privacy concerned in general, are also using WhatsApp, and every other of those Signal users has a public profile picture on WhatsApp.

When the data is matched across social networks and public data sources, third parties can also build detailed profiles, for example to scam users.

For Telegram, the researchers found that its contact discovery service exposes sensitive information even about owners of phone numbers who are not registered with the service.

“Which information is revealed during contact discovery and can be collected via crawling attacks depends on the service provider and the privacy settings of the user,” the researchers wrote.

Since there are no noteworthy restrictions for signing up with messaging services, any third party can create a large number of accounts to crawl the user database of a messenger for information by requesting data for random phone numbers.

“We strongly advise all users of messenger apps to revisit their privacy settings,” the team said.

The study is scheduled to be released in February 2021 at the 28th Annual Network and Distributed System Security Symposium (NDSS), a top conference for IT security.

Shorter sleep at night linked to stressful events next day