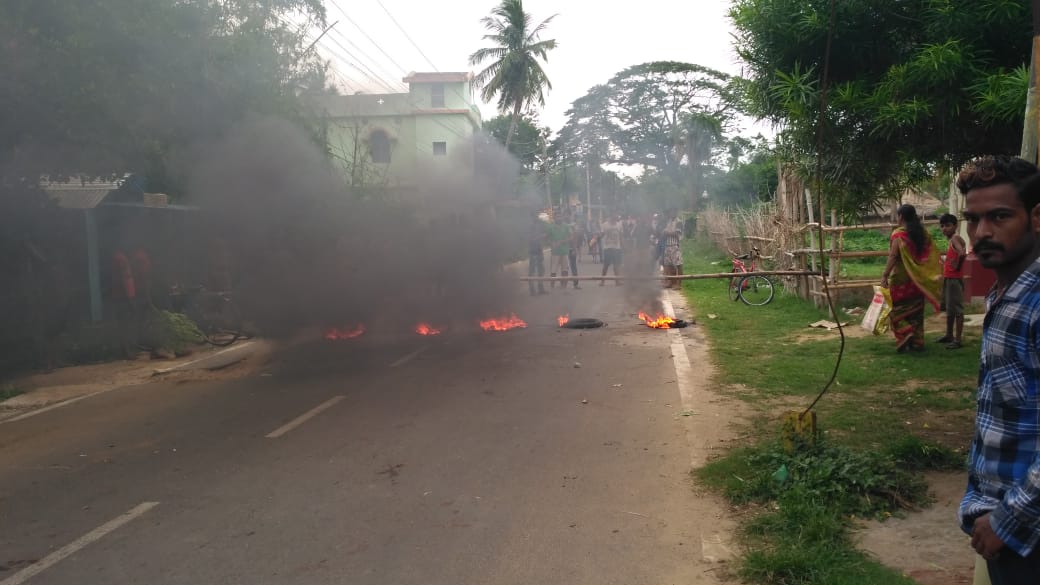 Bhubaneswar: The Khordha District and Sessions Judge court here today issued warrants against eight persons in a 2015 case, in which, a woman died inside a car during a students’ road blockade.

The deceased identified as Suman Sharma, resident of Jamshedpur was on her way to home, when she got stuck on NH-5 following a road blockade by the Utkal University students protesting against cancellation of the students’ union elections.

Sharma collapsed inside her car suddenly and was rescued by some students and police by breaking open the glass window. The woman was later rushed to Capital Hospital where doctors declared her dead.