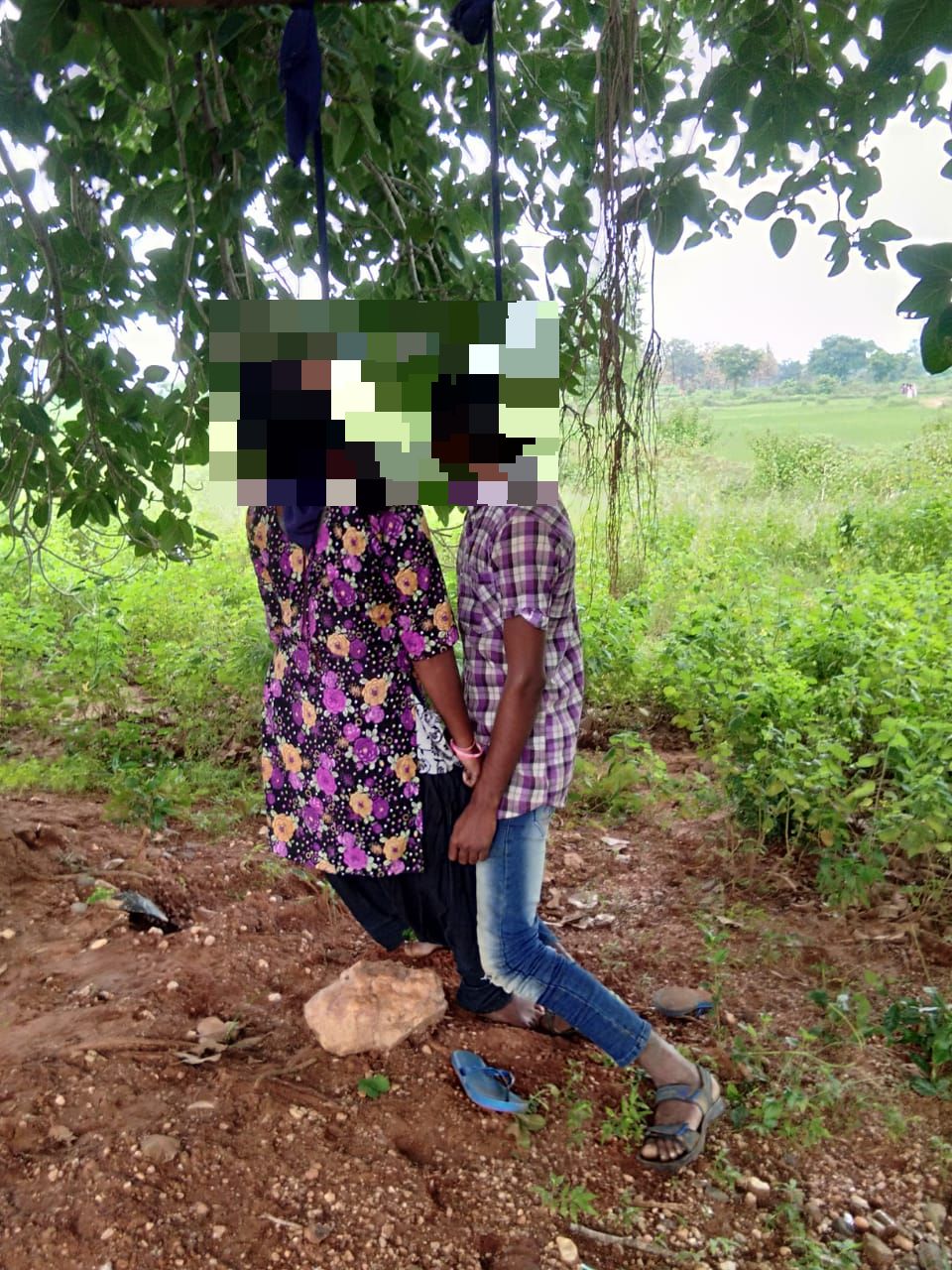 Bhawanipatna: Bodies of a married youth and a girl were found hanging from a tree under mysterious circumstances near Badadumerbahal village in Junagarh area of Odisha’s Kalahandi district today.

The deceased youth has been identified as Kedar Rana (26) of nearby Kharlabeda village while the identity of the girl was yet to be established till last reports came in. Kadar is survived by his wife and son.

On being informed by locals, police reached the spot and started investigation. Circumstantial evidences indicate that the duo was murdered and the bodies were later hanged from the tree as injury marks were spotted on various parts of Rana’s body. It also appears that the stole of the woman was used to hang the bodies.