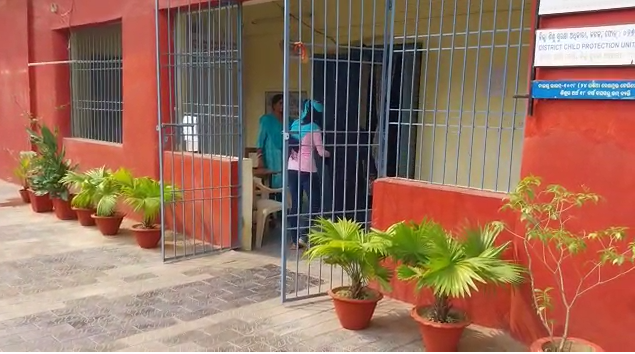 Cuttack: A youth was allegedly stabbed to death by his elder brother at Dargah Bazaar locality in Cuttack city today.

The deceased has been identified as Safiullah Khan, a resident of Baunsagali area under Dargah Bazaar police limits.

Though the reason behind the murder is yet to be ascertained, reports said that accused Azimullah Khan attacked his younger brother with a knife over some family dispute.

On receiving information, the Dargah Bazaar police detained the accused and sent the body for post-mortem.