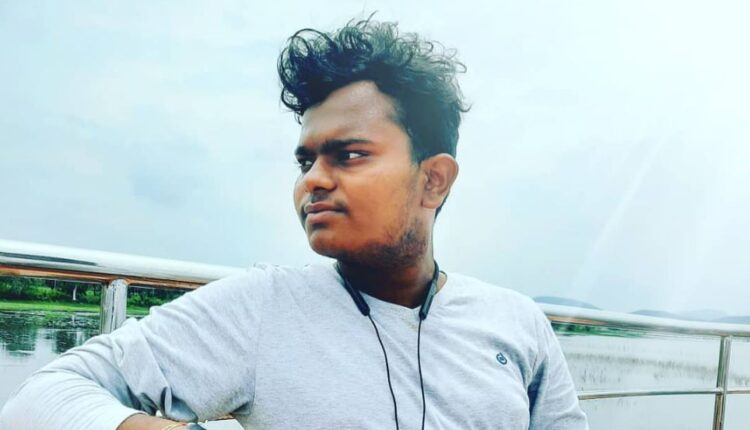 Bhubaneswar: A 20-year-old engineering student allegedly killed himself by consuming poison in front of his female friend in Odisha capital, yesterday.

Family members of the deceased, identified as Ratikant Das of Khordha, have lodged a complaint in this regard with the Chandaka police suspecting that the girl might have forced him to take the extreme step.

As per the complaint, the girl telephoned Ratikant’s younger brother yesterday at around 12.40 PM and informed him about the incident. She told him to come to the Capital Hospital here saying that Ratikant’s condition was critical.

As his family members reached the hospital, they came to know about the death of Ratikant.

They have further mentioned in the complaint that the girl and Ratikant used to have regular telephonic conversations during the last two years.

The girl and her two associates present at the hospital on the fateful day know the truth behind the incident, they said, adding that they should be brought under the purview of the investigation by police.