While mystery shrouds the death of youth, his family termed it as 'murder'. 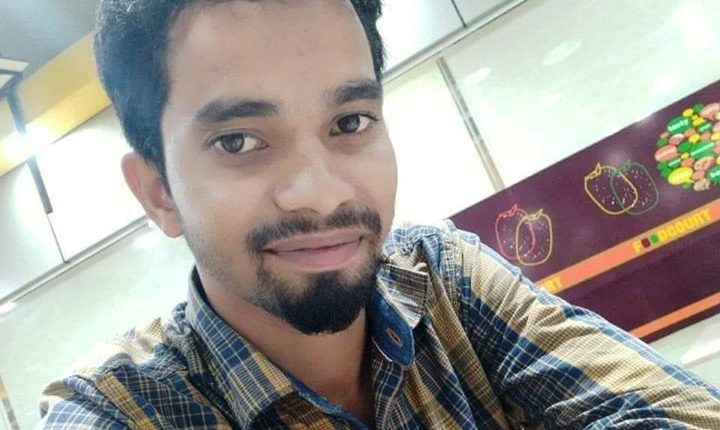 Bhubaneswar: A youth was found dead under mysterious circumstances in a house at VSS Nagar area under Saheed Nagar police limits here today.

The deceased was identified as Abakash Paikaray of Sunakhala village in Nayagarh district. He was working on a contractual basis at Odisha State Museum.

While mystery shrouds the death of youth, his family termed it as ‘murder’.

They alleged that Abakash was murdered over love affair.

According to reports, Abakash had married a woman in a local court two years ago.

The marriage could have been the reason behind his murder, alleged the deceased youth’s family.

On receiving information, Saheed Nagar police reached the spot and recovered the body. The body has been sent for the post mortem.

A probe has been initiated into the incident. The exact reason of his death will be ascertained after autopsy, police source said.

Youth found dead with throat slit at forest in…