19-km stretch in Odisha capital to be ‘no tolerance’ zone 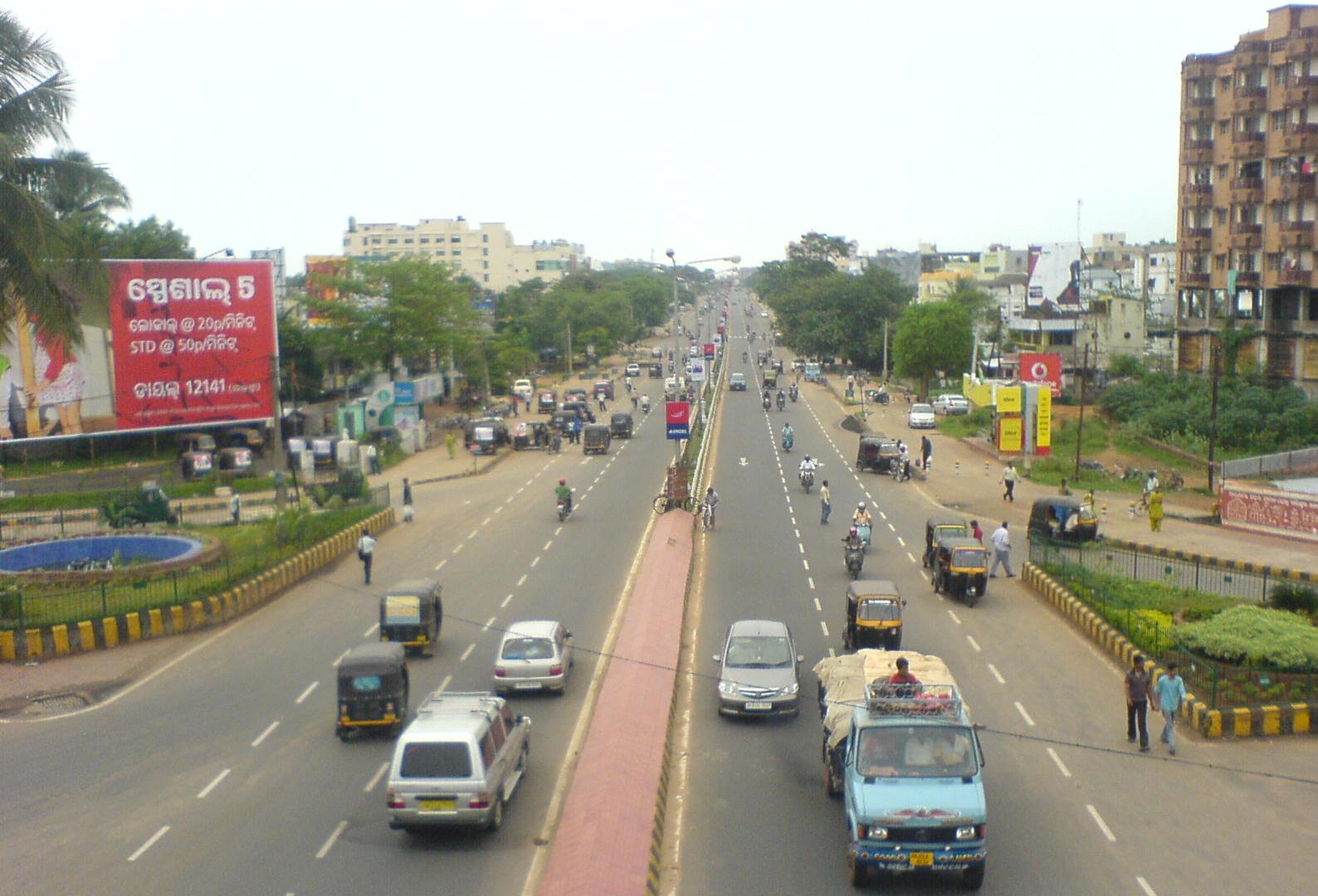 Bhubaneswar: In view of rampant violation of traffic rules on the ‘busiest’ route from Nandankanan to Airport in Bhubaneswar, the Commissionerate police decided to declare the 19-km stretch as ‘no tolerance’ zone.

“The route from Nandankanan to Airport will be no tolerance zone and any kind of traffic rule violations on this particular route will not be tolerated,” informed Twin City Commissioner of Police Sudhanshu Sarangi.

Stringent action will be taken against the violators. Not only roads, but also the major squares under flyovers in the state capital will be included under ‘no tolerance’ zone,” he told ‘Sambad’.

Earlier, a blueprint was prepared for smooth traffic management in Bhubaneswar. However, emphasis will be laid to ensure better traffic system at sensitive spots identified in the city.

Meanwhile, the Commissionerate police is planning to appoint young traffic personnel in place of elderly traffic staff. Around 120 personnel are being trained to tackle the violators and they are likely to be appointed by end of this month.