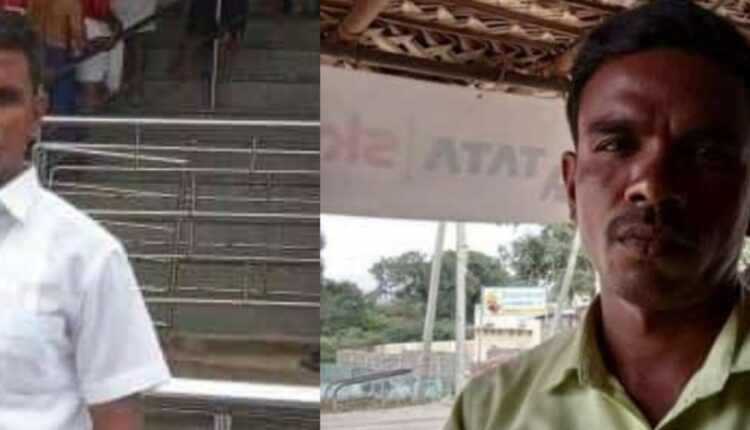 Chamarajnagar/Bengaluru: A 35-year-old labourer allegedly died by suicide by hanging after he was reportedly frustrated over the resignation of BS Yediyurappa from the Chief Minister’s post, said the police

According to the Gundlupet police, the deceased has been identified as Ravi a.k.a Rachappa, a resident of the Bommalapur village in Chamarajanagar district, located 195 KM from state capital Bengaluru.

The village, which has less than 1,000 houses, is one of the most backward in the state with a literacy rate of just over 21 per cent against the state’s average of about 75.6 per cent.

The police said that Ravi was a daily wager and during weekends used to serve as a help in a small tea-stall situated in the village.

According to the prima facie investigations, the police claimed that Ravi was a great admirer of outgoing Chief Minister Yediyurappa.

“But it is still not very clear whether he took this extreme step under which duress, as he was not literate and suicide note is not found yet, hence speculations are high in this case,” the police said on the condition of anonymity to IANS.

The police added that the deceased was upset soon after Yediyurappa announced his resignation. “After Yediyurappa’s announcement, he was deeply hurt and closeted himself in a nearby room for a whole day and perhaps, he may have committed suicide by hanging during mid-night,” the police said, but added that the police is also investigating other angles such as debt-trap as it is learnt that he had taken some hand loan too.

Meanwhile, expressing shock over this incident, Yediyurappa tweeted that every person has to go through ups and downs in his life and for this none need to lose their precious life for this.

“I humbly appeal to my fans not to take any such extreme steps. It is not right. I am deeply hurt by Ravi’s decision to end his life in such a manner. I am humbled and touched by his love, but I cannot endorse such a show of extreme love and affection towards me. It is not right on anyone’s part to take such a drastic step,” he said in his tweet in Kannada.