6 smugglers nabbed for illegal trade of pangolin scale in Odisha 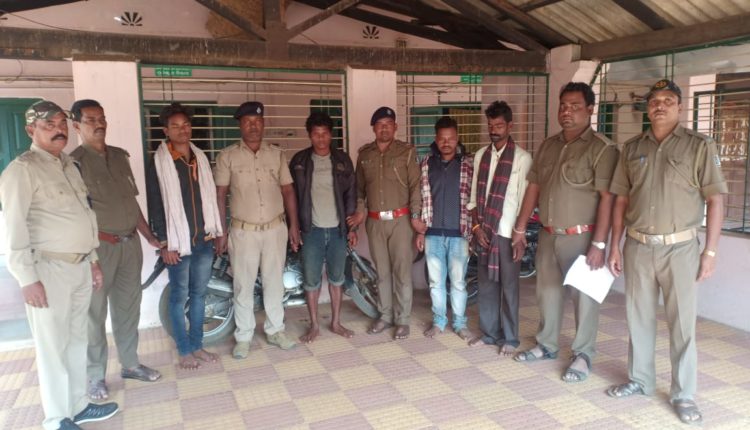 Besides local middlemen, smugglers from outside the state as well as the country were involved in the racket. The smugglers usually transport the wildlife items to Kolkata that are usually sold in China and Myanmar.