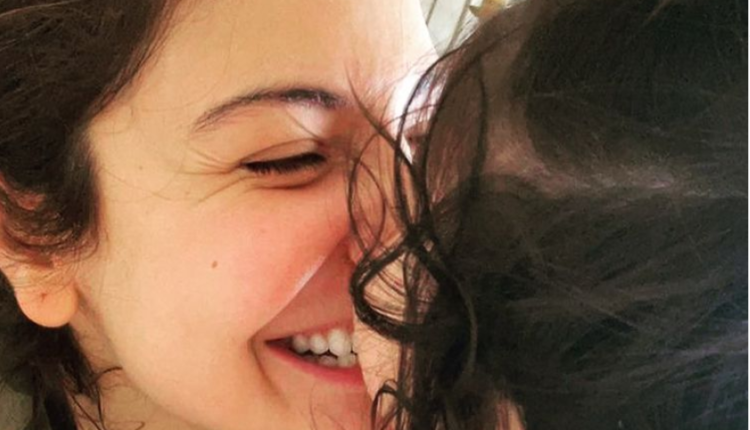 Mumbai: Anushka Sharma’s latest picture with her daughter Vamika is winning the internet. The actress-producer credits her little bundle of joy for making her braver and more courageous everyday.

On Wednesday night, Anushka posted a heart-warming picture with Vamika on Instagram on the occasion of Durga Ashthami. In the image, the actress is seen smiling looking at her daughter, whose back is towards the camera.

“Making me braver and more courageous every day. May you always find the strength of the goddess in you my little Vamika Happy Ashtami,” Anushka captioned the image, which currently has 3.3 million likes on the photo-sharing website.

The picture soon caught the eyes of many Bollywood personalities.

The doting picture made actor Ranveer Singh say “Oh-lay!” in the comment section.

Vamika was born on January 11. Anushka and her star cricketer husband Virat, who are fondly called as ‘Virushka’ by their fans, had tied the knot in December 2017 in Tuscany, Italy.